I’ve become addicted to yet another show.

What is it this time, you may ask?

Once Upon a Time.

And dircted by the same guy who directed Lost.

I’ve never seen that show but I know a lot of people who are serious fans of that show.

So it must be good.

But anyway, my parents suggested this show to me and I watched the first episode and then in the following two days I watched all of the episodes.
There were 14 45 minute long episodes available.

It’s basically about these fairytale characters who are cursed by the evil queen to this little town on Earth called Storybrook, which is just made up of all of the fairytale characters. If a character tries to leave, something bad happens. Like they get in a wreck right by the town’s border.
But here’s the thing — none of them remember that they’re fairytale characters. And only one person can save them from the curse. And that’ Emma — Snow White’s daughter who was saved from the curse by a magic wardrobe but was still sent to Earth. But she was a baby so she doesn’t remember her life before at all.
And then there’s Henry who is Emma’s biological son who she gave up for adoption like 12 years prior and is now the evil queen’s adoptive son and  has figured out the whole scheme.

The point is, I’m addicted.

I was all like OHMYGOSH I LOVE THIS SHOW!

And then something happened.

They killed off my favorite character. 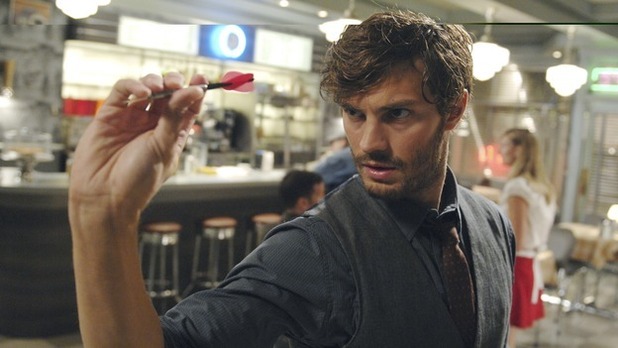 This is Graham. He is the Huntsman character.

And he’s awesome. Err, was. Cause they, ya know, KILLED HIM.

So pretty much this is what happens. You kinda like Graham and then learn that he is doing bad stuff so you don’t really like him anymore but you’re still a bit intrigued by where his character is going in the show and then you watch an episode that tells his story and you learn about his past and he figuers it all out and he changes for the better and you really start to like him and then BAM he’s dead.

And then you’re all like WHAT THE HECK I HATE THIS SHOW.

And since you are so mad you decide you are just not going to watch that dumb old show anymore. That’ll show em.

And that lasts about 5 minutes and then you watch the next episode and become hooked all over again. Even though you’re still upset about the whole “Graham is dead” thing.

But I’ve taken interest in Belle(whose Earth name I know not) and Rumplestilkskin, a.k.a Mr. Gold.

Now that I’ve caught up with that show and have to wait until Monday for the next episode to come out (epic sigh), Mom and I have started watching the seventh season of The Office again.
Well, for mom it’s again. I’ve not seen the seventh season yet.

Andy is my favorite.

And Erin cracks me up.

And sometimes I just don’t understand why they aren’t together.

It’s going to be a busy few months. Before he leaves, we have to visit SC, Milton, and do a mini family vacation which we decided not to do last month because Dad wasn’t supposed to leave until August and so we planned on doing it in July instead and now that they’ve moved it we don’t have enough time for a vacation. It’s three months away.

But, on a brighter note(quite literally), the weather here is being superb and it’s a lovely 80 degrees out right now. 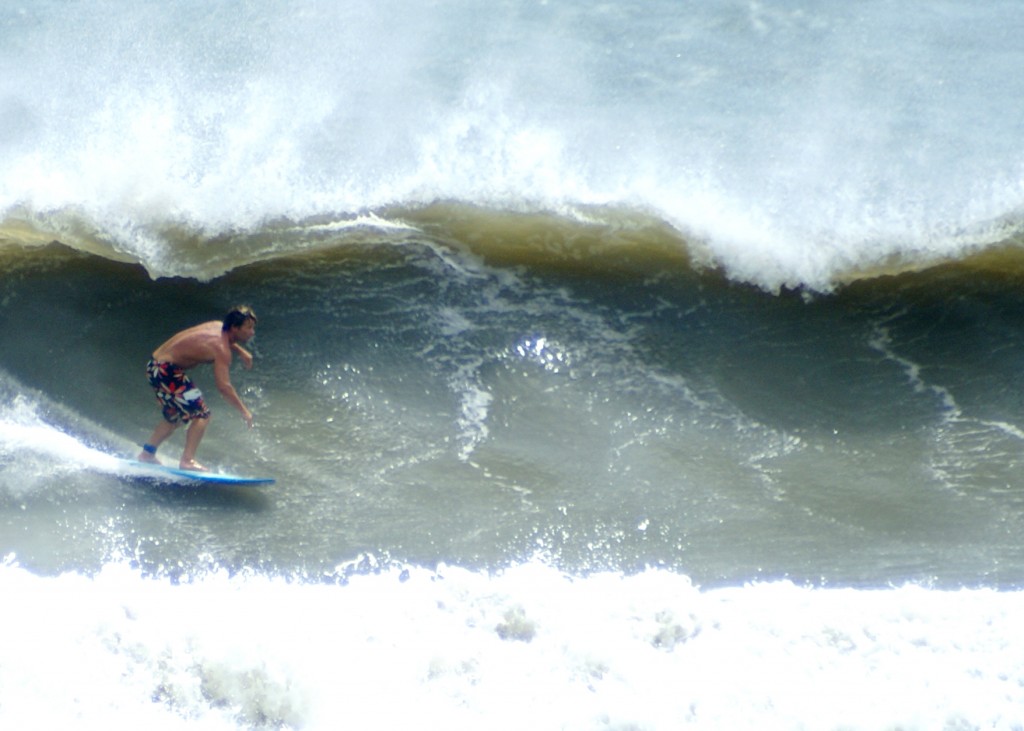 Why yes, I did take this awesome picture.

So it’s all good.

That’s all. I’ll be back in a bit with some pictures of the boy’s new lizards.
They’re pretty darn cool.

Posted by Kait in Randomocity